A Gentleman in Moscow by Amor Towles #HistoricalFiction #BookReview

A Gentleman in Moscow
By Amor Towles 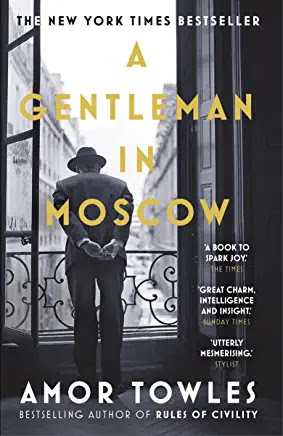 On 21 June 1922, Count Alexander Rostov - recipient of the Order of Saint Andrew, member of the Jockey Club, Master of the Hunt - is escorted out of the Kremlin, across Red Square and through the elegant revolving doors of the Hotel Metropol.
Deemed an unrepentant aristocrat by a Bolshevik tribunal, the Count has been sentenced to house arrest indefinitely. But instead of his usual suite, he must now live in an attic room while Russia undergoes decades of tumultuous upheaval.
Can a life without luxury be the richest of all?
Review
I can understand why this book has had such acclaim. It was absolutely amazing from beginning to end. This is the kind of book that once started you have to continue reading. It is enthralling to say the least.
I enjoyed every minute of this book and if you, like me, are a fan of quality historical fiction then this book has to be on your to-read list. I highly recommend this novel.
Amazon 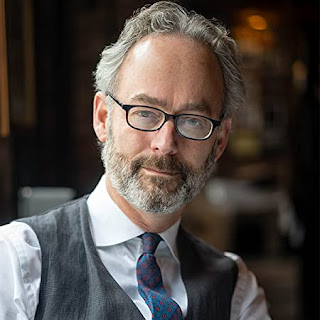 Amor Towles is the author of New York Times bestsellers RULES OF CIVILITY and A GENTLEMAN IN MOSCOW. The two novels have collectively sold more than four million copies and have been translated into more than thirty languages. His new novel, THE LINCOLN HIGHWAY, will be released on October 5, 2021. His short stories have appeared in The Paris Review, Granta, and Vogue. Having worked as an investment professional for more than twenty years, Towles now devotes himself fulltime to writing in Manhattan, where he lives with his wife and two children.
at November 20, 2022 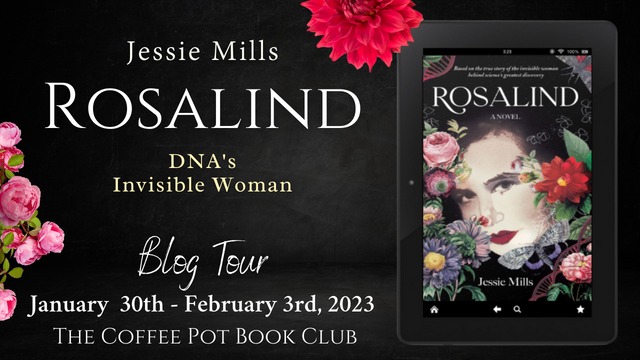 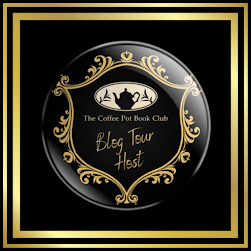